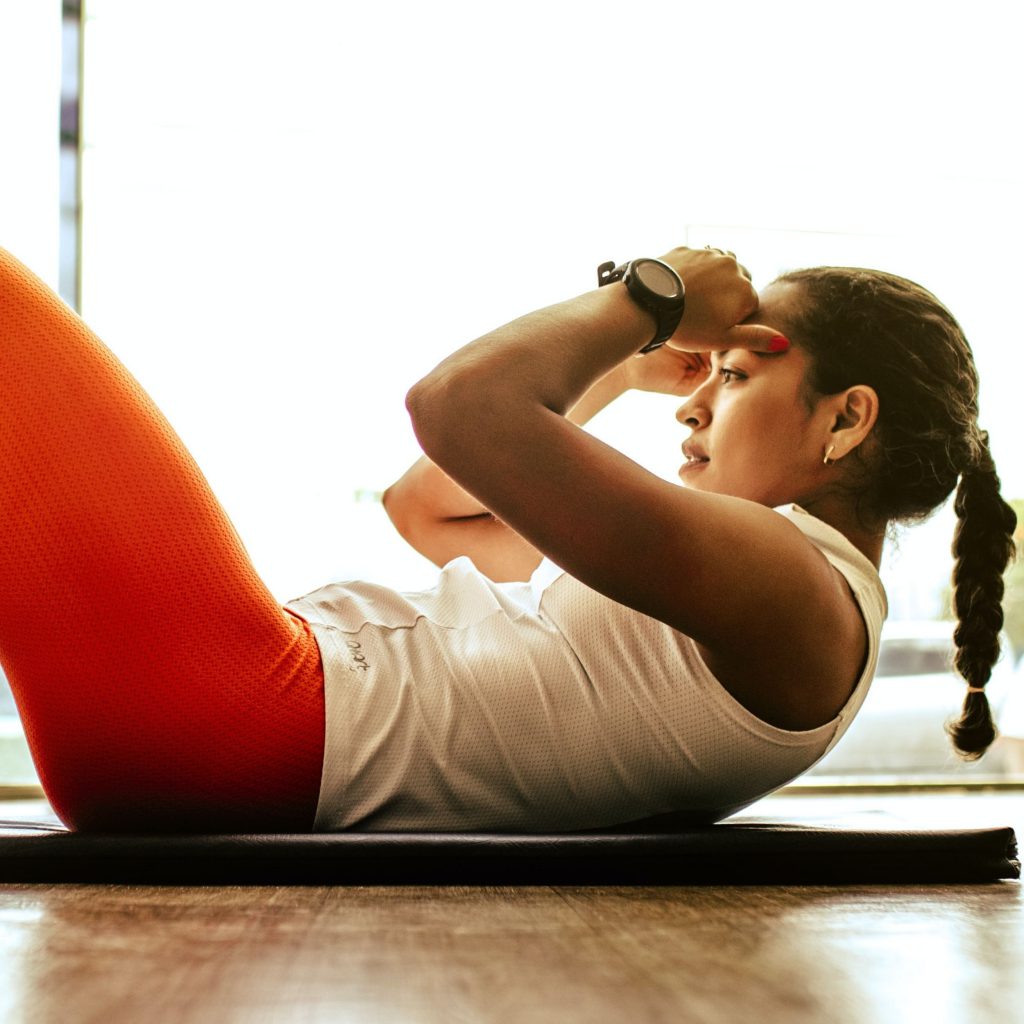 The concept of the new year’s resolution is sound: It’s a brand new year, a clean slate, a new beginning, and a chance to make the next year better than the last. It only makes sense that it feels like the perfect recipe for change within ourselves.

As a result, our solution is often to embark on an overnight overhaul of our lives. We commit to grandiose diet changes, or to a five-days-a-week workout plan. We believe, or at least we hope, the new year air circling around will provide the motivation and willpower we need to adopt an entirely new way of living.

To add fuel to the fire, advertisements for a 30-day body transformation or a 6-week fitness challenge are everywhere, leading us to believe that fitness, nutrition, and health changes will come fast and furious.

The reality is, they probably won’t come fast. Or furious. Lasting changes are generally slow and a little mundane. However, by embracing the long road, you’ll find yourself a lot further ahead at the end of this year than you ever will be.

Here’s our 3-step approach to putting yourself on a path to a healthier you this year — not just for 30 or 60 days, but for life.

Oftentimes, new year’s resolutions stem from a build-up of guilt: guilt that we ate and drank too much the previous year, and especially over the holidays, and guilt that we didn’t stick to our commitment to go to the gym five days a week.

Remember that time you didn’t feel like showering before bed, even though you needed to? You didn’t launch yourself on a guilt trip the next day, or the next week. You simply returned to your routine of showering. The same is true here: Put last year in the past. Flush it down the toilet and approach the new year without a load of guilt on your back.

When it comes to resolutions, people often commit to something like a strict diet or going to the gym five days a week. However, you probably have other priorities in your life—maybe you’re raising three kids and working 40 hours a week — so five days a week at the gym might not be a realistic expectation, nor is it something you’re willing to prioritize. The same is true of a complete diet overhaul: Are you really willing to give up all carbs the moment the clock strikes midnight? Are you ready to spend four hours of food prepping each Sunday to ensure you stick to the strict diet?

The great thing is, once your actions become in line with your true purpose or intention, the positive changes, and sacrifices you make this year won’t feel like they require willpower. Now you’ll be in a place where your decisions will feel right and natural because you’re living in alignment with what’s really most important to you.

2 – REVIEW OF THE PAST YEAR

Pro Tip: Reflect and identify what brought you positive and negative emotions.

Though looking ahead can provide a sense of hope, it’s also incredibly valuable to do a review of the past year.

It sounds a bit hokey, but it’s incredibly eye-opening and provides a true sense of comfort, as it allows you to see how your actions affected your life.

Pro Tip: Select a small, action-based habit. It can be something as simple as committing to drinking a glass of water when you wake up so you’re not famished for breakfast. Or something a little bigger, such as focusing on starting your day with a healthy breakfast.

This happens to be our specialty. From our Blue Cacao or Acai Twist ready-to-blend smoothies, to our Banana Nut oats, we make breakfast easy, healthy and still super tasty.

Once you pick a habit, focus entirely on this one small habit. Don’t worry if you’re still not 100% where you want to be. Just commit to the one, manageable action you can control for one month.

Once this action starts to feel like a habit, where it no longer requires much thought or willpower — it typically takes a month to turn a new action into a habit — it’s time to choose a second habit to add to the first.

Maybe this new habit is going for a 20-minute walk during your lunch break at work. So now you’re starting out the day with a healthy smoothie or oat bowl, and then walking at lunch — better than you did last year.

By March, you’re eating a healthy smoothie for breakfast each day, walking at lunch and you have cut sugar from your coffee. By April, you have added in a Saturday morning workout to your week, and by May, you’re food prepping your lunches for the week on Sunday afternoons. You get the point.

Imagine where you could be by December? You could be in a place where processed foods are generally no longer part of your life, where you’re working out three days a week and going for weekday walks, and have lost 30 lbs.

But the best part is, the process of slow, steady habit-based change won’t feel as impossible and disruptive as a quick new year’s resolution, because you’ll never have to bite off more than you can chew.

Regardless of where you end up by the end of the year, one thing is for sure: You will be a lot further along than all of the other years you committed hard to some massive change in January, and where everything unraveled before March.

Final Pro Tip: Embrace the slow and steady road to success over the short-term resolution. Long-term, you will thank yourself for it. 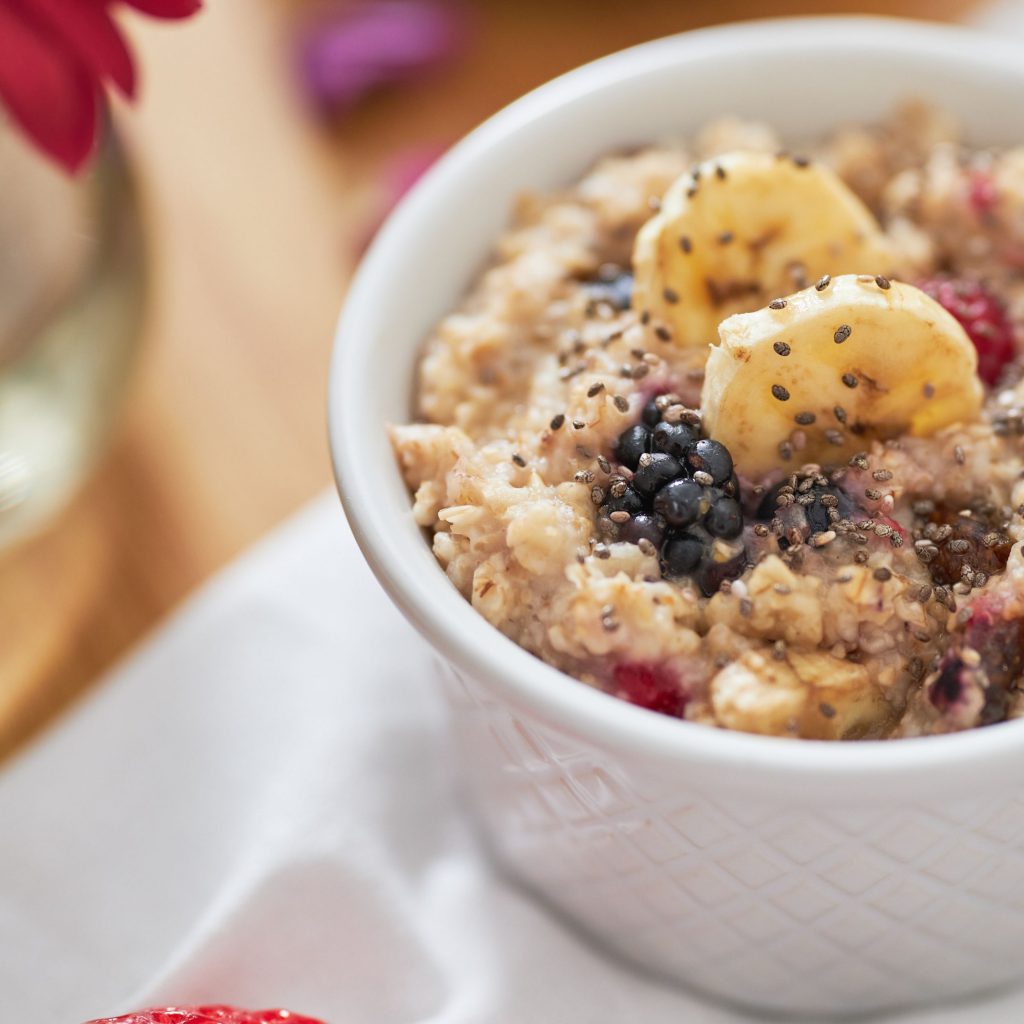 3 Life Hacks - How to Stay on Track
On a day-to-day basis, the majority of our thoughts and actions are on autopilot. We wake up in the morning, get ready to go to work, and then fill the […] 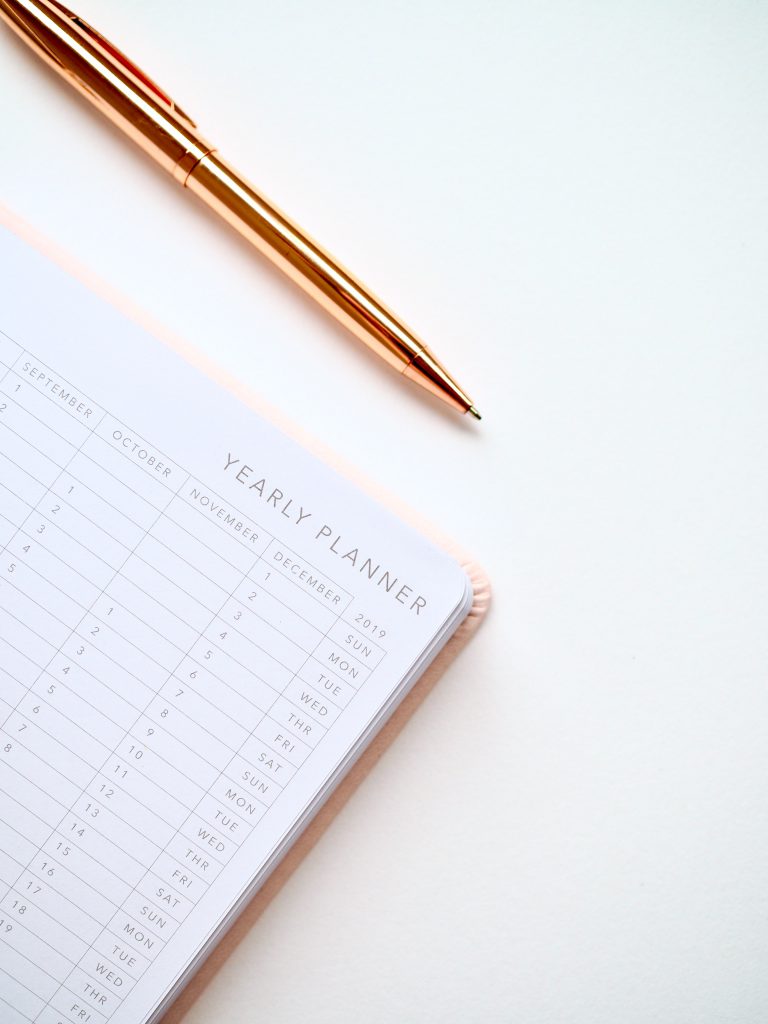 How long do New Year’s resolutions truly last?
Written By Sara Prodanos (@sara.prooo). Sara is a Personal Trainer and Physical & Health Educator that is passionate about building strength from the inside out and doing things that make […] 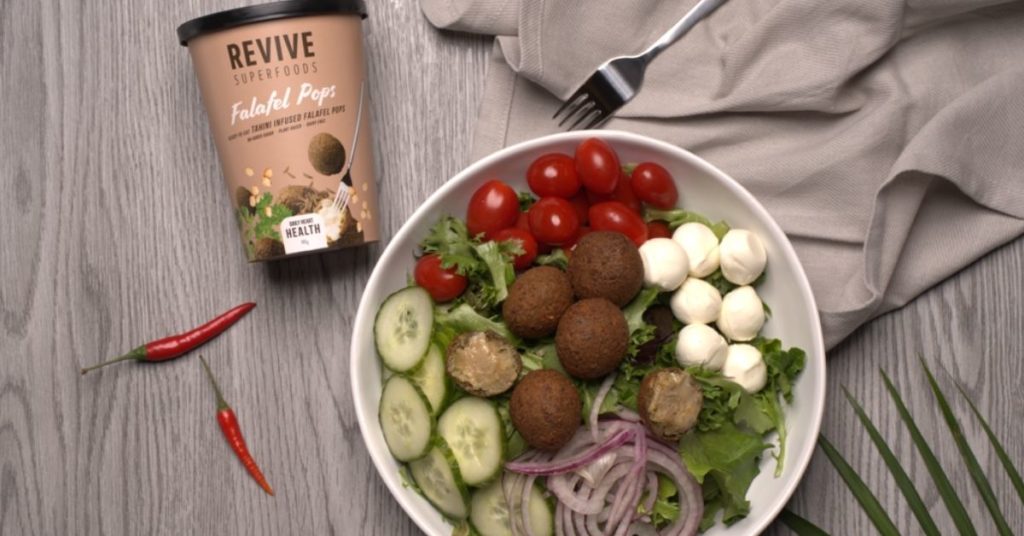 3 Ways To Stay Healthy During the Holidays
It’s the coldest and the coziest time of the year! But it may be tempting to get too cozy during the winter while in a pandemic. Have you found that […]